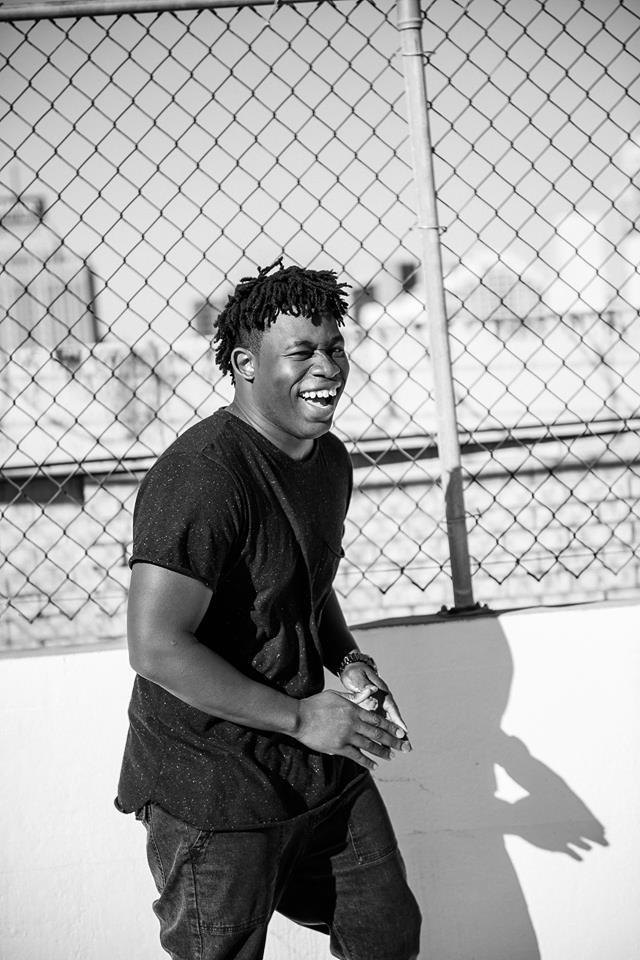 Following a near fatal car accident at 17 years old, Jarrell experienced a new-found commitment and passion for Jesus. Since then, he has released multiple projects including his latest EP “Between Dreams and Reality”. He has ministered to countless people all over the world through live concerts, speaking engagements, and community involvement over the last several years. Jarrell’s music video, “Dreamers”, recently won the award for Best Music Video at the Christian Worldview Film Festival in 2017. His songs “GO!”, “That Feel Good Song”, and “Dreamers” have been featured on Billboard radio stations in the Christian and mainstream markets. He has also appeared on the Trinity Broadcasting Network, National Religious Broadcasters TV, and other television networks. Jarrell has also shared the stage with a wide variety of artists to include Jeremy Camp, Sanctus Real, Hollyn, Manafest, We Are Messengers, Blanca, NF, Derek Minor, Tedashii, Propaganda, and many more.

Jarrell’s aspires to make music that brings people together. His unique blend of hip hop with pop, gospel, and rock allow him to engage people from all walks of life at every show.  His long-term goal is to use his musical influence as a springboard to build artistic communities that create disciples who change the world.

Jarrell currently resides in San Antonio, TX where he serves as the Founder of Freedom Music Group and leader of The Scribe Collective, the hip-hop arm of Eddie James Ministries. Jarrell also serves as an Elder at Faith Outreach Center International where he oversees student ministries and worship arts. He and his wife Jeneil are the proud parents of two beautiful girls, Nyomi and Liviya.