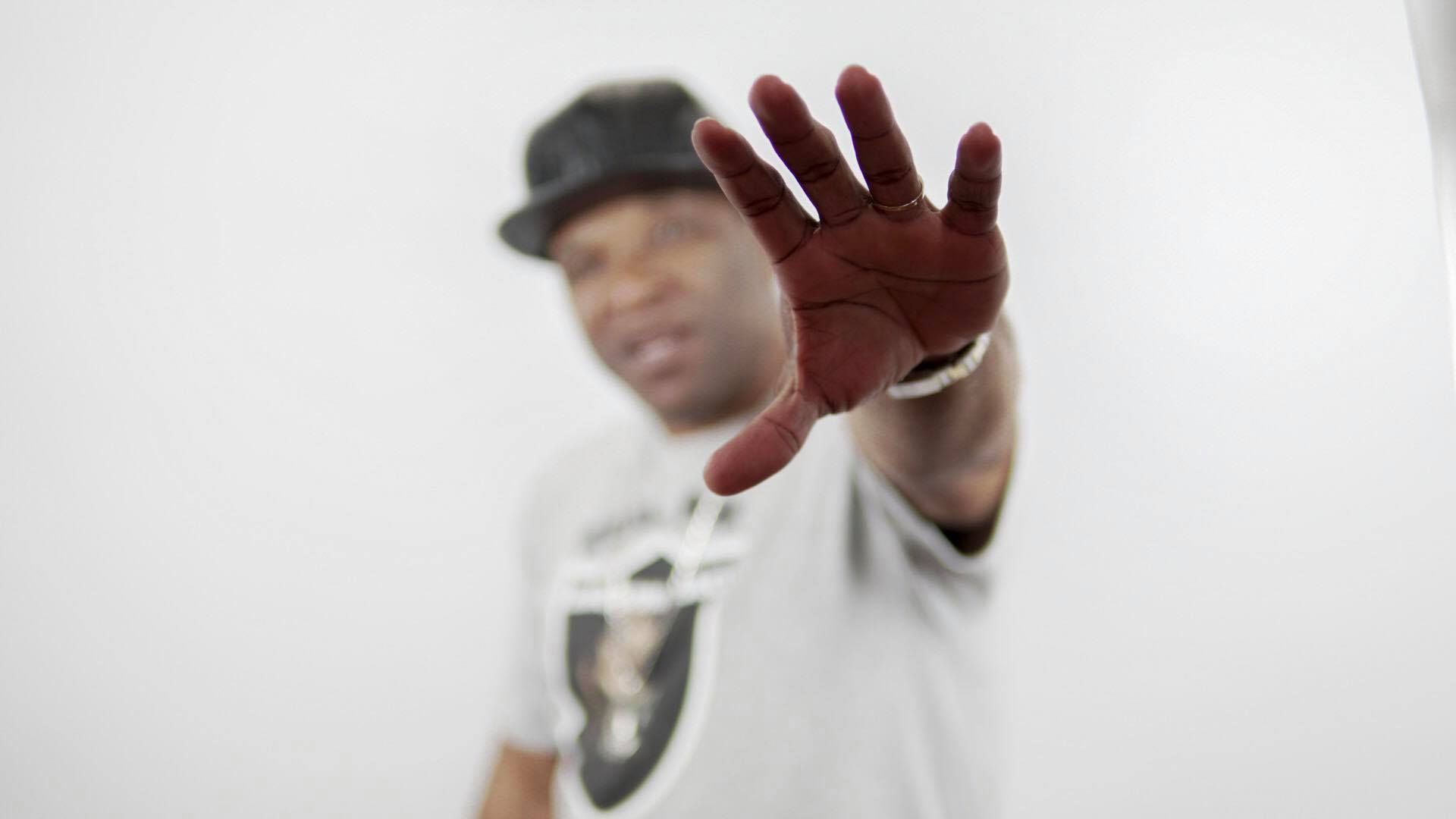 Captivating the stage with a charisma and presence that artists rarely capture, Dre’ L.O.C. is a gift and talent that has been San Antonio’s best kept secret for quite some time.  Partnering with the Kingdom Legacy Records Family, Dre’ L.O.C. is now embarking on a new musical journey.

The release of his first single on the label, simply titled “AMEN” is set to be released on December 31, 2017. The single will soon be followed up with an EP release, “THE THRONE”.

Growing up in different parts of California, even as a child, Dre’ L.O.C. was captivated by poetry and rap music. However, much of Dre’s early adult life was spent in and out of incarceration. For over 15 years, Dre’ was slave to the elements of street life, gangs, fast money, alcohol and drugs. Only in reflection can we say that God’s mercy and grace was covering Dre’ the entire time.  Now, as a husband, father and a pastor. Dre’ L.O.C. uses his experience to prove the emptiness of life outside of Jesus Christ.  Having shared the platform with other well known hip-hop artists and appeared in a nationwide film “Without a Father”, Dre’ continues to fight fervently to advance the Kingdom of Heaven.

The latter part of Dre’ L.O.C.’s name comes from the scripture Romans 8:35-39, where the apostle Paul goes on to say, “Who shall separate us from the Love of Christ?”  The Love of Christ, then, makes the acronym L.O.C.  Without a doubt, Dre’ L.O.C has set out to boldly take the gospel of Jesus Christ to the ends of the world through his music, with demonstration, power and absolutely… NO SHAME!