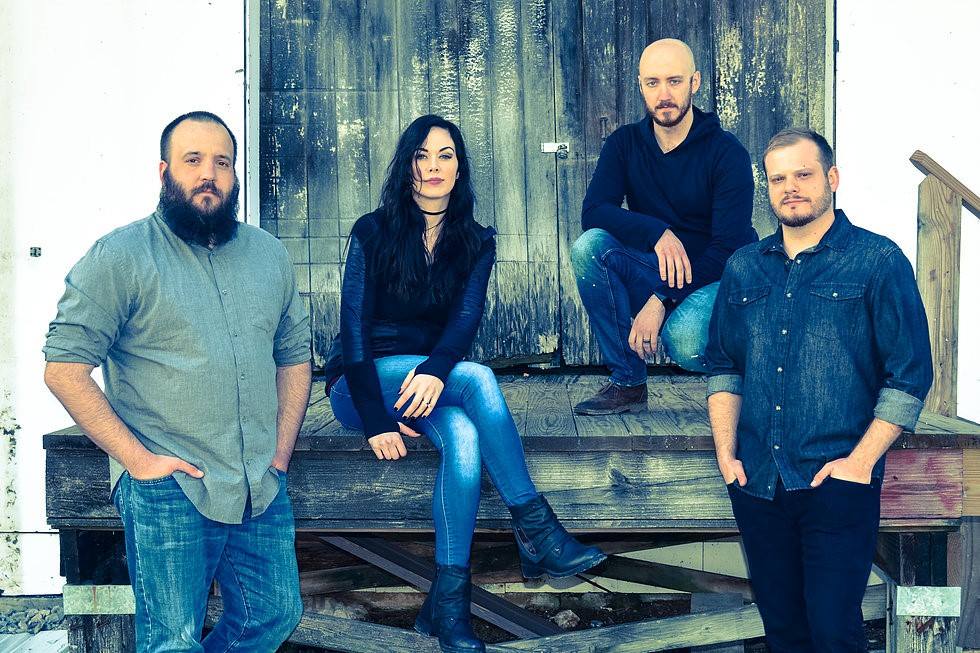 Adelaide is a National Touring Contemporary Rock Band whose primary focus is sharing the Gospel of Jesus Christ through profound yet relatable lyrics and music. Adelaide is quickly gaining international attention through airplay and live performances. They released the first album “The Bigger Picture” in the summer of 2015, which began as a solo project when lead singer, Laura [aka Adelaide], decided to record the songs she had been inspired to write over the previous ten years. It was in that process of recording that Laura met lead guitarist and project manager, Jake Bond, of Walker Bros. Studio in Bernie, MO, and his band. Since the release of The Bigger Picture, the band has collaborated in writing new music and is set to release their new, full-length album in the Fall of 2018. Adelaide is a driven ministry, with a band composed of worship and youth leaders who all share a deep passion for missions both home and abroad.